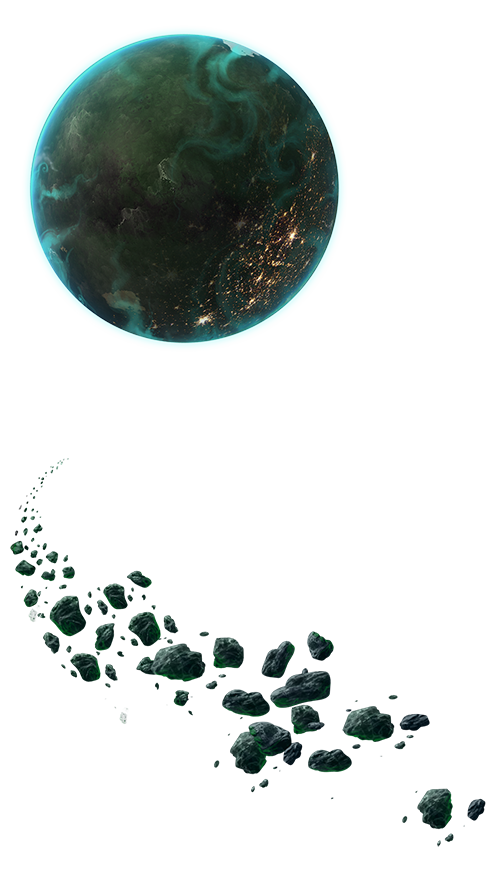 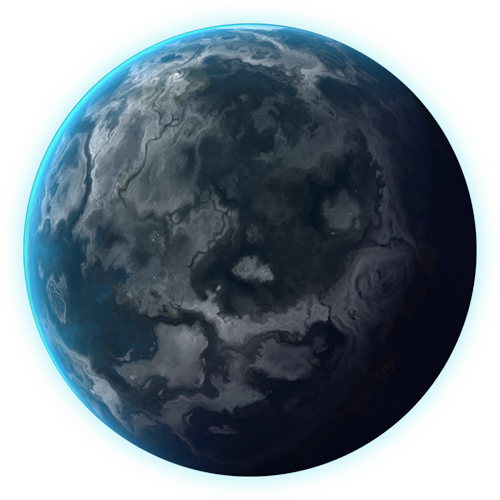 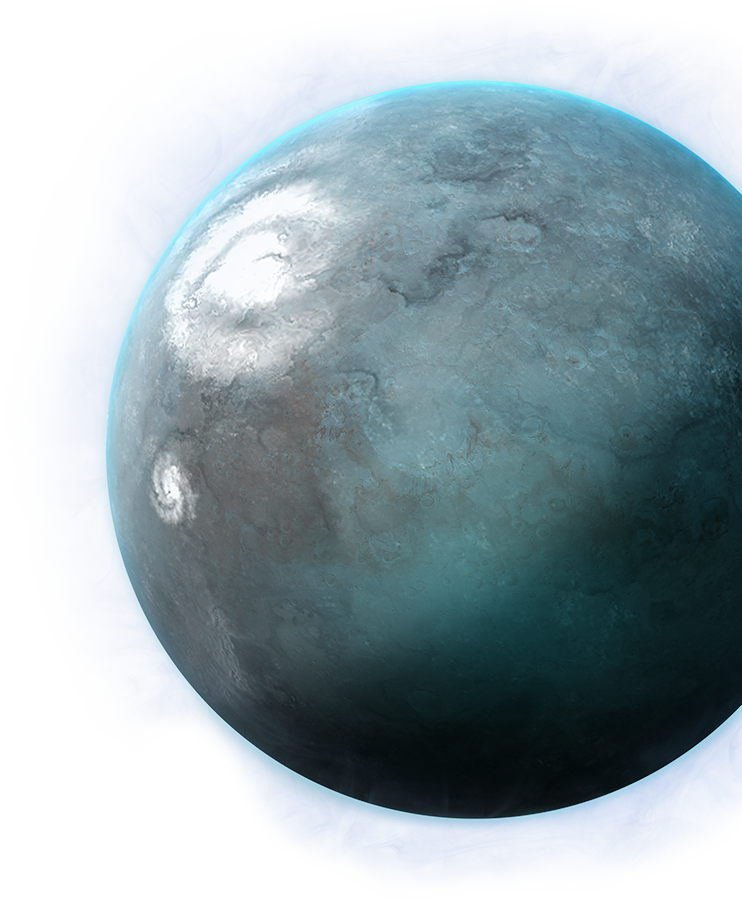 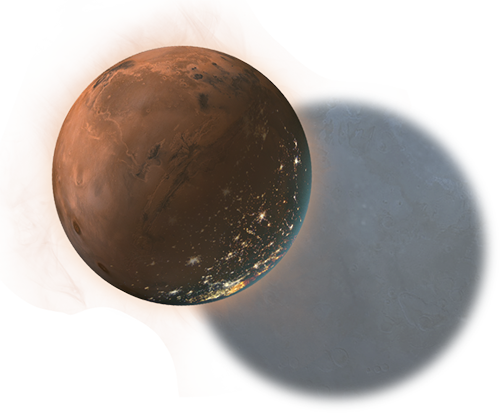 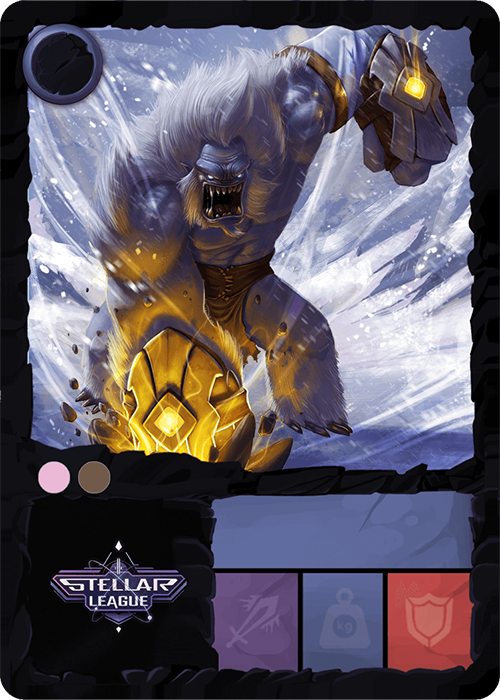 TSL is a sci-fi collectible card game with a full universe featuring 5 factions. Your cards represents your army and the planets your battleground.

Build your deck, engage your enemies and invade their planets to become the new general of your faction and maybe someday, ultimately the emperor of the universe.

In TSL every battle takes place on a planet which is the source of supremacy. Your goal is to possess as many planets as possible to totalize a maximum of supremacy points and become the new general of your faction.

You will play in a huge universe of millions of planets with varied ecosystems, populated by races of all kinds, sometimes peaceful sometimes hostile. Climatic and environmental disturbances will have important impact on the battles.

TSL is a successful collaboration between several game developper studios who are enabling it to be played with card skins right from your favorite games. However, TSL is much more than this : Each card back has a scratching code that represents a redeemable item, a skin, a special bonus or even a rare item.

You're representing a Video Game Studio and would like to join the League ?